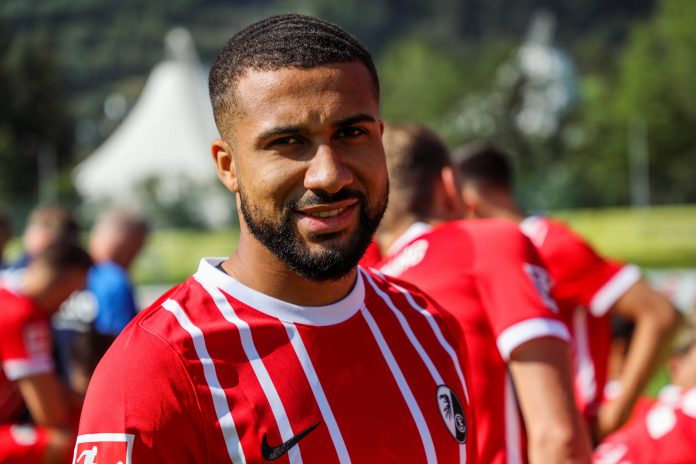 Ghanaian playmaker Daniel Kofi Kyereh had started training with German Bundesliga side SC Freiburg ahead of the 2022-23 season.

The Ghanaian International joined the Bundesliga side SC Freiburg from FC St. Pauli for the 2022-23 season.

The details of the agreement between the two Germany clubs remain undisclosed as the UEFA Europa League side confirmed his move.

Kyereh scored 43 goals in 67 games in two full seasons for the Boys in Brown in the Germany second tier league.

He will play in next season’s Europa League and scored nine goals and provided 12 assists in 31 games for the Bundesliga 2 team.

He wwas part of the Ghana team that eliminated the Super Eagles of Nigeria in the 2022 World Cup playoff in March.