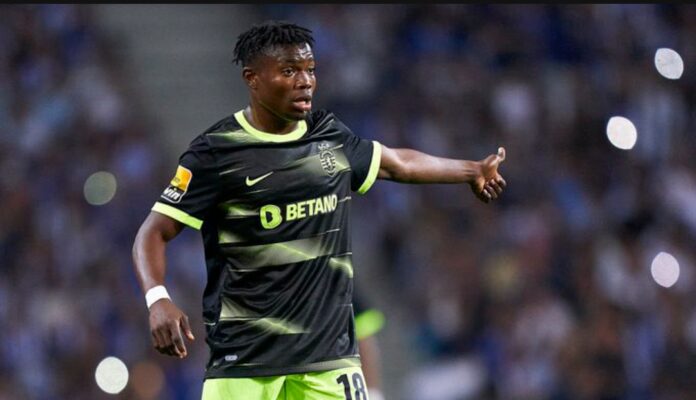 He scored the second goal to give the Green and Whites outfit the lead after a 1-1 stalemate in the opening half of the match to put the visitors 2-1 on the 61st minute mark.

The home team scored two late goals to turn the game around and beat Sporting CP 3-2.

The 19-year-old got his first goal of the season for Sporting B team in the Portugal Liga 3 on Saturday.

Fatawu Issahaku scored with an in swinger with his sweet left foot as Sporting took the lead before losing 3-2.

Akufo-Addo has nothing to show after borrowing GHC140bn – Mahama