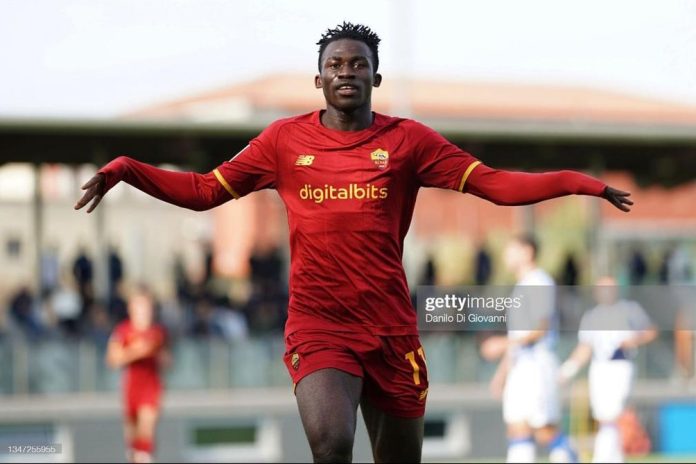 Ghanaian youngster Felix Afena Ohene-Gyan has been nominated for the 2022 Golden Boy award after a successful first senior campaign with AS Roma.

The Ghanaian versatile forward played his debut season for in the Italian Serie A in the just ended season in Europe.

The aims to reward the most outstanding player under the age of 21 but played really well a across the world.

He played a big role in Ghana’s world cup qualification when the Black Stars beat rivals the Super Eagles of Nigeria to the Qatar 2022 FIFA World Cup tournament tickets.

Robbers make off with GHS145k in Tema DVLA office raid