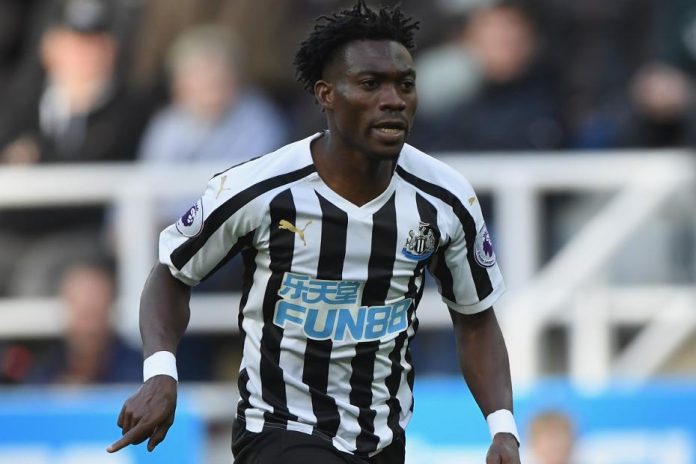 Black Stars winger Christian Atsu was on fine form as his side Newcastle United suffered defeat to Liverpool FC at Anfield in the English Premier League.

Atsu’s moment of brilliance came in the 7th minute where he controlled a long pass from the back beautifully with his chest before setting up Dutch International Jetro Williams who finished nicely with a sumptuous strike just at the edge of the box.

The Ghanaian international has been on some fine form this season for Steve Bruce’s side, giving some clever assists for the Magpies.

Newcastle United could not hold onto their early lead as Senegalese attacking wizard Sadio Mane scored twice to put Liverpool ahead before half time.

Egyptian, Mohammed Salah put the icing on the cake in the second half to secure all three points for Liverpool as Atsu’s Newcastle United walk home empty-handed.