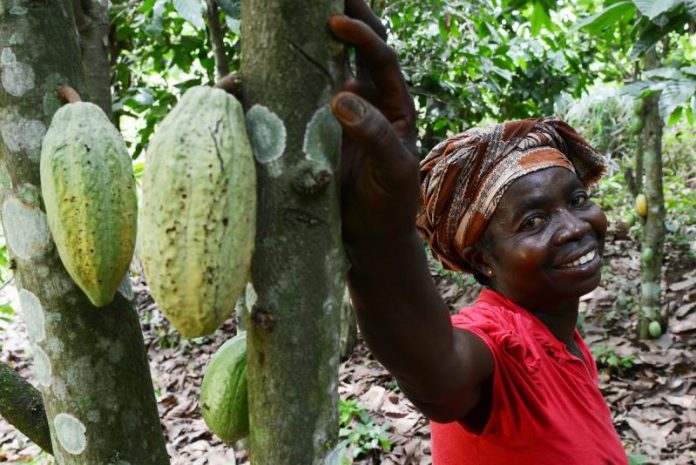 The transaction, handled by an Accra-based advisory firm, should be completed before the start of the main harvest on Oct. 1, said Deputy Chief Executive Officer Kojo Safo. The company has approached the state-run pension fund and the government, who together own a 75 percent stake in PBC, to provide guarantees for the loans that are likely to have maturities of five to six years, he said.

“The plan is to secure this long-term funding to refund the obligations due,” Safo said. “With that you give the company headroom to operate. The conversation is at an advanced stage.”

PBC paid all interest due at the end of 2018, leaving the 120 million cedis ($22.8 million) principal of a one-year bond sold at 19 percent. The company defaulted because some bond proceeds were invested to complete a hotel expansion and shea-nut processing projects, which will take more than one year to recoup, Safo said.

An initial proposal by PBC to repay the debt in eight equal quarterly installments at an interest rate of 10 percent was rejected by investors, who took the matter to the High Court in recent weeks. The court has notified PBC about the lawsuit, Safo said.