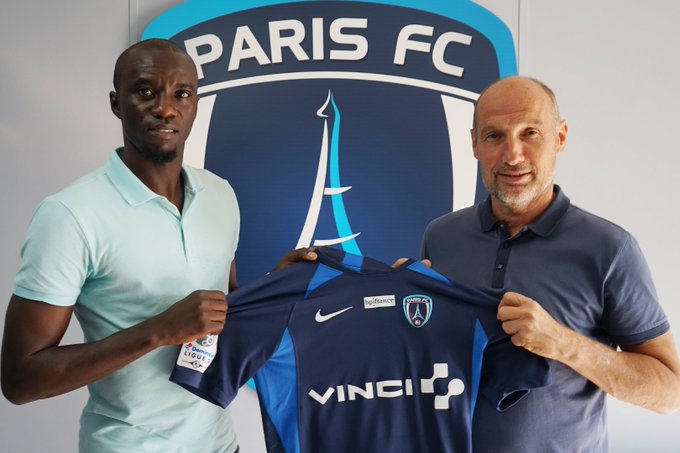 The 29-year-old combative midfielder has signed a year’s deal with the Paris-based club after terminating his contract with Russian side Krylia Sovetov Samara.

Rabiu was an instrumental figure of the Ghana Under-20 team that won the 2009 FIFA U20 World Cup in Egypt.

The club released a statement after capturing the experienced midfielder, saying: “Paris FC is very happy to announce the signature of Mohammed Rabiu! The 29-year-old defensive midfielder has signed up for one season and will be our number 13.”

The former Udinese and Sampdoria midfield enforcer has played 31 times for the Black Stars of Ghana.