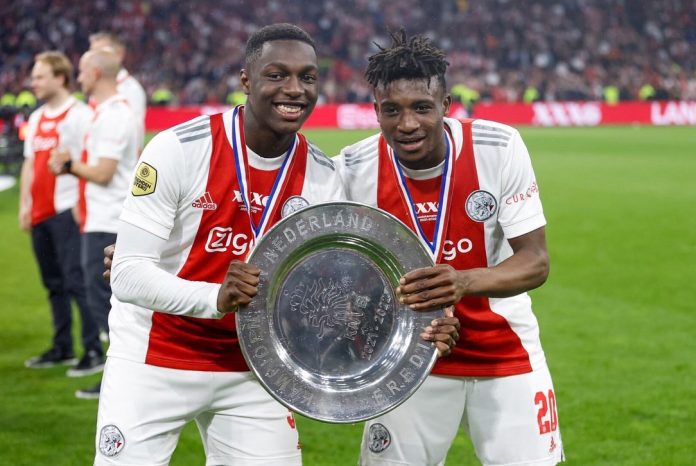 The 21-year-old Ghanaian midfielder played in the title winning game against Heerenveen FC at the Johan Cruyff Arena with a 5-0 win.

He was a second half substitute as his team produced a five star performance against 9th placed team to lift his second league trophy as Ajax player.

He played 14 matches in the league this season due to injury worries this season and scored a goal and one assist with one game to the end of the season.