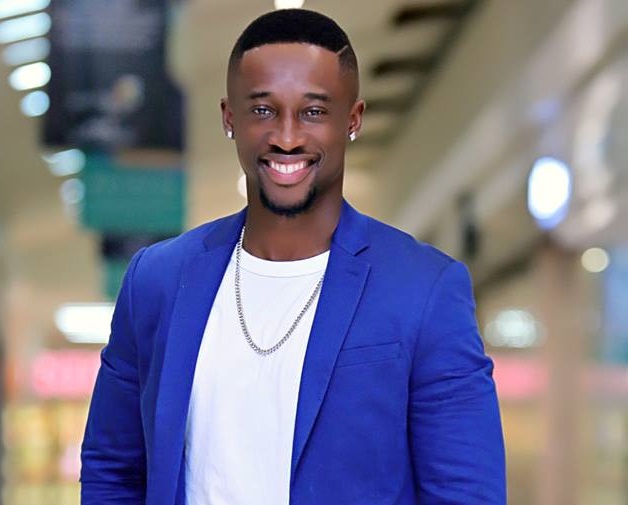 ACTOR, Fiifi Coleman, is entreating the Ministry of Tourism, Arts and Culture to support the movie industry by granting loans to film producers.

According to the actor, who stars in the movie, 3 Idiots and a Wiseman, there was evidence of the movie industry’s progress judging from the quality of movies released last year and with the right sponsorship and support, it would perform better.

“There is enough indication that the market is ready but there are no funds to support these projects. I’m certain that with the right sponsorship, the movie industry will get back.

“However, if the concerns are about how to get the loans back, I think stringent measures have to be put in place to ensure adequate pay back,” he told Showbiz.

Unlike many of his colleagues who complain about the decline of the movie industry, Fiifi Coleman praised the industry’s progress.

“There are conversations about the decline of the Ghanaian movie industry but I can proudly say that within the last quarter of last year and early 2019, many movies have been released and they had good patronage.

“This shows that Ghanaian movies are appreciated. With the right publicity and good works, we will make headway,” he said.

Fiifi Coleman also added that the availability of cinemas would help producers to sell their works.

“As soon as movie producers realise that there are adequate avenues such as the cinemas and movie theatres available to the masses, it will encourage them to produce more works since they are sure of means to make more revenue,” he explained.

Reiterating his view about the loans for producers, the Adams Apples actor also suggested that a representative from the ministry could be appointed to ensure that the loans are put to good use.

Fiifi Coleman described the relationship between the stakeholders in the movie industry and Ministry of Tourism as a win-win one and pointed out that a good supervisory role by the latter would ensure good productions with great economic returns.

Lady gets GHC1,500 from male ‘bestie’ after telling him she’s broke