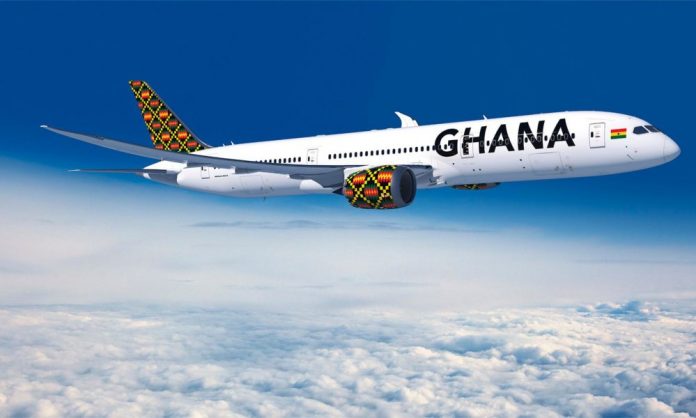 The Minority in Parliament says government’s decision to buy aircraft to start the new home-based carrier is not feasible.

The government on Tuesday signed a deal with De Havilland Aircraft of Canada at the on-going Dubai Air Show to buy six Dash8-400 aircraft to start its national airline.

“There are different ways of procuring aircraft. There’s a leasing arrangement that can go on with the third party paying for the aircraft and then you will pay periodically for the service of the aircraft. There is also the outright purchase which is the other option.”

However, Ranking Member on Parliament’s Roads and Transport Committee, Kwame Agbodza, speaking to Citi News said they are not aware of this decision and doubt that the government has enough funds to actually implement the decision.

“I haven’t seen anything in the budget. In fact, the statement made by the Finance Minister recently didn’t suggest that we are about to set up and buy airplanes. We see this as just news in the air but there’s nothing concrete on the grounds. Signing an MOU is normal. There’s nothing wrong if the Ministry of Aviation signs one.”

“As far as we are aware, we doubt if it is feasible for Ghana to bill out one billion dollars to set up an airline and I’m not sure the government has changed their mind to rather set up an airline to be run by the state. I am not aware that that discussion has taken place anywhere. I am rather aware that we are thinking of partnering other people including possibly Ethiopian airlines,” he added.

The plan to reestablish a national flag carrier has been in the works for some time now.

The deal signed by the Aviation Minister is expected to boost Ghana’s dream of seeing to it that a new national airline hits the skies.

Following the signing of the agreement, issues of financing and others are expected to be finalized which will be presented to Cabinet for approval and then to Parliament.

Ghana has already signed an MOU with the Ethiopian Airlines to partner in the quest to have a national carrier.

Government had earlier approved the establishment of a home-based airline which will involve the participation of the private sector.

The Finance Minister, Ken Ofori-Atta while presenting the 2019 budget to Parliament last year disclosed plans of a new national airline which was to start operations this year.

This, according to him, will complement the various transport systems currently running in the country to ferry both humans and goods through international and regional routes.