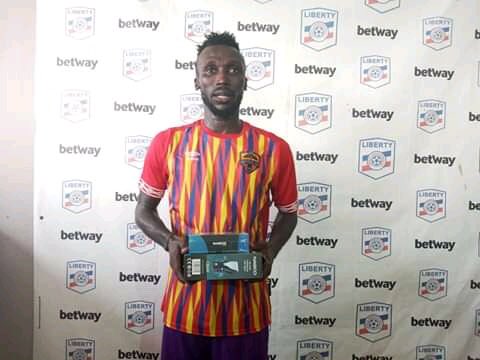 The Ghanaian top-flight league week five provided excitement from all the league centres throughout the country.

From Saturday January 18 to Monday, January 20, 2020 nine games were played and some players stood out for recognition.

NASCO Ghana has partnered with the Ghana FA to reward players who were exceptional in the weekend games.

Below is the full list of players who won the Man of the Match awards in the Week five fixtures: