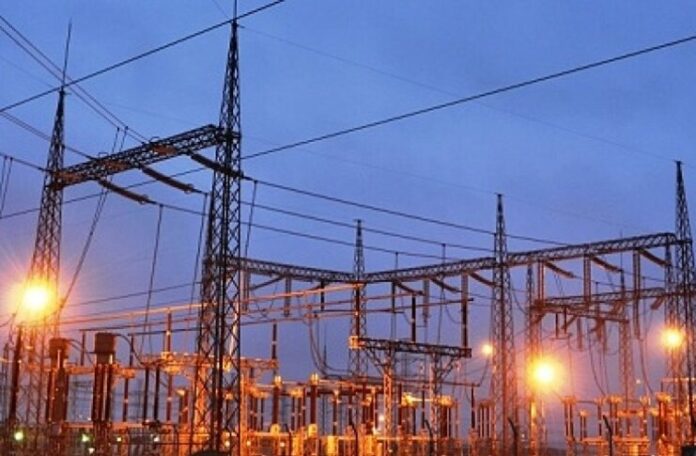 The Ghana Grid Company Limited (GRIDCo) is installing a 66MVA transformer at its Anwomaso Sub-station to boost power supply in Kumasi and its surrounding areas.

The Director of Northern Network Services at GRIDCO, Mr Vincent Boakye, said the installation is expected to be completed by the end of this month, would complement the generating capacity of the four existing transformers at Ahodwo.

“We are having congestion on the line that transports power from Anwomanso to Ahodwo and beyond, and it is because we have not finished the 330 line that is supposed to link Kumasi to Kintampo,” he said.

Speaking to journalists after a tour of the Anwomaso Sub-station in the Oforikrom Municipality, Mr Boakye said electricity consumption had increased in Kumasi, necessitating the construction of transmission lines with bigger capacities.

“The transformer would, therefore, increase the power in the Greater Kumasi area and also reduce the amount taken from Anwomanso,” he added.

According to him, Kumasi was a big load centre, responsible for transmitting power to the northern parts of the country hence the need for a new transformer.

Mr Boakye said GRIDCO had also received a grant of 9.7 million Euros from the European Union to upgrade power generation in Kumasi.