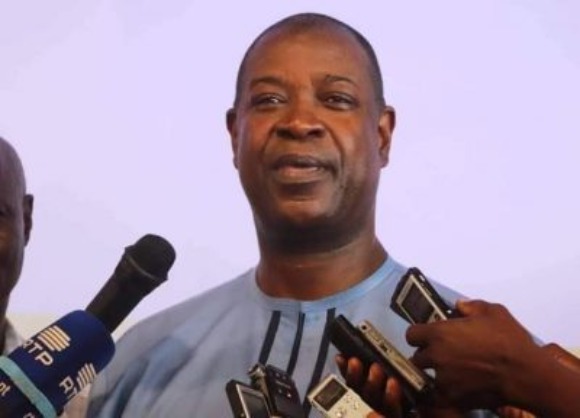 Guinea-Bissau’s Prime Minister Nuno Gomes Nabiam has tested positive for COVID-19 alongside three members of his cabinet, the health ministry said on Wednesday.

Nabiam, Interior Minister Botche Cande and two other ministers were diagnosed on Tuesday and have been quarantined at a hotel in the capital Bissau, Health Minister Antonio Deuna told journalists.

He did not provide details of the officials’ condition or treatment, but warned the country’s rate of infection could rise.

The West African nation has so far confirmed more than 70 cases and one death – a senior police commissioner.

Nabiam came third in last year’s presidential election and was selected by the eventual winner, President Umaro Sissoco Embalo, to be prime minister in late February.

Hot Sales: The New Huawei Nova 7i sells out under four...

We’re waiting for results of 15k tests to determine fate of...

NPP gives me money; I felt like a stranger with NDC...