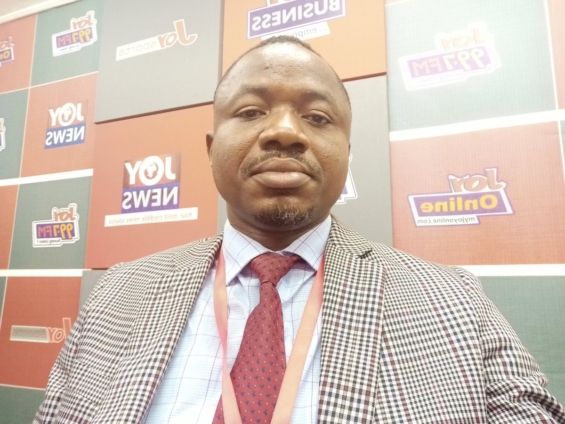 General Secretary of the Ghana Medical Association, Dr. Titus Beyuo, has refuted claims that the Association has demanded that salaries of health workers be pegged against the dollar.

This comes after the President of the Ghana Medical Association, Dr. Frank Serebour, was reported to have served notice to government that in future negotiations, the GMA would have no other option but to advocate for doctors and other health professionals’ salaries to be pegged against the dollar.

Speaking at the 64th Annual General Conference of the Association at Bolgatanga in the Upper East Region, he said the motive behind the notice is to help health professionals cope with the current economic hardship in the country following government’s failure to automatically adjust their salaries.

“Let me send this signal ahead of time. GMA will strongly be pushing for salaries of doctors and other health professionals to be pegged against the dollar in our future negotiations if that is the only way to maintain our salaries,” he stressed.

But speaking on JoyNews’ PM Express, Dr. Beyuo noted that the President’s statement has been misconstrued as an immediate demand.

He explained that while the President had indeed said that, it was an appeal to the government to remedy the poor situation of health professionals in the country.

He, however, stated that should the government fail to address the demands of the GMA, they would have no option but to go ahead and demand that their salaries be pegged against the dollar in future negotiations.

“Let me state emphatically that we have not made that request. We have intimated that if government does not fix the situation, in future negotiations we’ll be left with no option than to peg these allowances and salaries. So it’s an impending decision. We haven’t made that decision yet.

“But why are we asking government to fix the current economy? In everybody’s work it is your assumption that as you progress, you’re made better off. But if you have a situation where when you join the service at our entry point which is a house officer, the amount you’re earning is, in terms of dollar value, is now less than how much you’re earning at your terminal grade which is a consultant, that is worrying.

“So this was made on the site of our conference to talk about the poor distribution of doctors in the country, as well as the mass immigration of doctors out of the country. And our President made that statement that if this economy is not fixed then in future negotiations it will only be reasonable that this is pegged against the dollar because no one works and gets worse as they continue to work,” he explained.