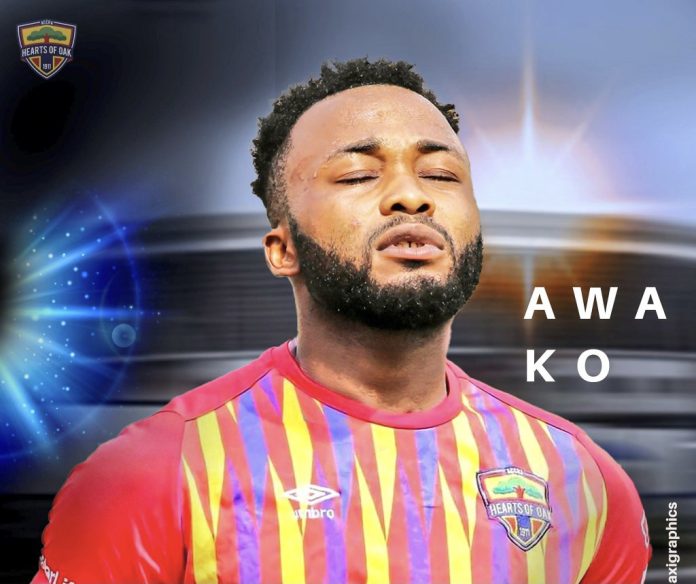 Ghana’s Black Galaxies will play their 2023 CHAN qualifier against Benin later this month.

“Earlier today we appointed Gladson Awako as Captain and he will be assisted by Vincent Atingah and Imoro Ibrahim Coach Walker said in an interview with GFA Communications.

“I urge all players to give them the necessary support to help us achieve success in our upcoming qualifiers he added.”

Ghana will host Benin in the first leg of the CHAN qualifiers on July 24 at the Cape Coast Sports Stadium before the second leg on a fortnight.

The local Black Stars team has been unable to qualify for the CHAN since 2014 and will be hoping to get the ticket after eight years.

Ghana has been to the final twice but lost out to DR. CONGO and Libya respectively.