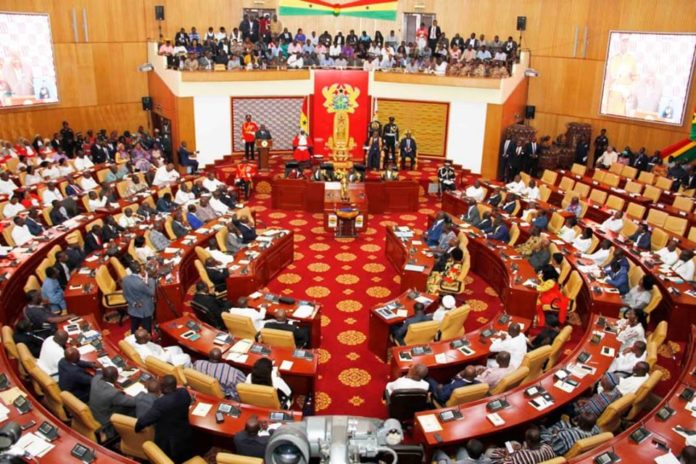 Majority Leader and Minister for Parliamentary Affairs, Osei Kyei-Mensah-Bonsu, has expressed concern about the high attrition rate in Parliament, which he said was taking a huge toll on the quality of work delivery in the House.

According to the Suame Member of Parliament, the high attrition of MPs is proving very detrimental to parliamentary work. He argued that the longer an MP stays in Parliament the better a parliamentarian he/she becomes.

He made these remarks in the House on Thursday when moving the motion for sitting to be adjourned to Tuesday June 23rd for Business to continue following the absence of most Members on the Majority side and Chairmen of Committees as a result of the majority New Patriotic Party (NPP) primaries.

The House Leader argued that a Parliament is as strong as its Members and that the continuous dwindling quality of materials in the Ghana’s legislature should be the concern of all and urged political parties to do serious introspection as the practice of opening the conduit gate at the end of every four years was not advancing the country’s democratic gains.

He added that the Ministry of Parliamentary Affairs has started a dialogue session with political parties, the National Commission for Civic Education (NCCE), academia, Civil Society Organisations (CSOs) and the media for the retention of experienced MPs in the House.

Minority Chief Whip Mohammed-Mubarak Muntaka, seconding the motion for the adjournment, asserted that increased monetization in addition to other factors that contribute to the high attrition in Parliament is weakening the foundation of the legislature and Ghana as a whole.

He lamented that more than one half the current 275 MPs are first timers and attributed the wealth of experience and quality of Honourables Alban Bagbin and Kyei-Mensah-Bonsu to their long years of service in the august House.

The Speaker, taking into cognisance the challenges the House was faced with as a result of the Majority’s primaries and expressing the hope that this would not affect subsequent Business of the House consequently adjourned sitting to Tuesday 23rd June, 2020.