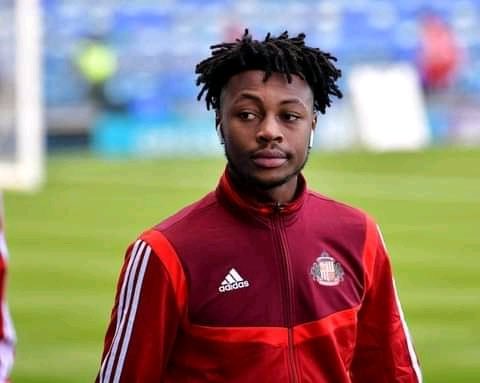 British-born Ghanaian forward, Antoine Semenyo says he’s ready and believes he’s fit and have what it takes to make big time in the English Premier League.

The 22-year-old currently plays in the English Championship with Bristol City and says the English top-flight is one of the leagues almost every player dreams of playing.

With just a game to finish the season, Bristol are set to finish 17th on the league table, missing out on an opportunity to qualify for the Premier League but Semenyo says he aspires to play in the top division.

“I am aspiring to play in the Premier League,” the forward told Happy Fm in an interview.

“I feel like I have all the attributes as a striker to play in that league. So I am hoping [to play] Premier League, getting 15+ goals in the league, representing Ghana and just flourishing – hopefully Champions League, FA Cup. If I can play against Manchester City and Manchester United every week, I won’t be complaining.”

Asked if it’s difficult for Championship players to get to play in Premier League should they miss out on promotion, Semenyo added, “It’s tough but I feel, individually, if you are performing well enough, you will attract all the interests from teams above. If you are scoring goals or defending or getting assists and make enough noise, all the teams in the Premier League will be watching you.

Semenyo was linked with a move to the Premier League side West Ham United last season but ended up staying at Bristol.