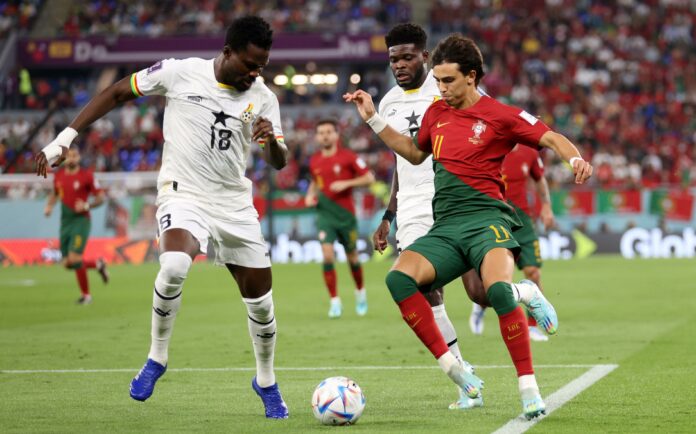 The Ghanaian international believes the team have got a very good strategy to stop South Korea’s captain Son Heung-min in today’s clash at the Education City Stadium in Al Wakrah at 1pm.

According to him, he knows the captain of South Korea, Son Heung-min very well in the English Premier League because the Asian plays for London club Tottenham Hotspur.

“I know Son Heung-min because we play in the English Premier League and we have a strategy to stop him”,Daniel Amartey said at the press meeting.

Amartey is expected to be given the nod at the back following impressive performance against Portugal.