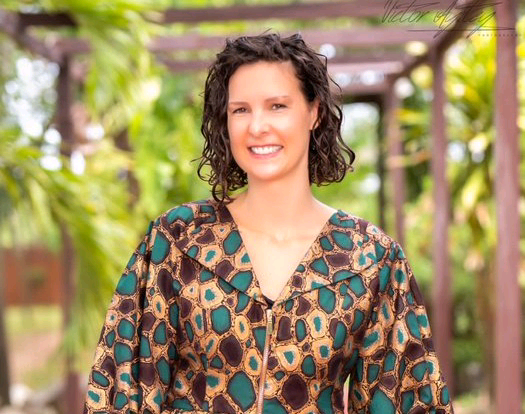 The British high commissioner to Ghana, Harriet Thompson, has said her recent tweet over the arrest of the #FixTheCountry Movement lead convenor, Oliver Barker-Vormawor, for violating traffic regulations had no ill-intention.

Thompson tweeted: “Oliver Barker Vormawor, convener of #FixTheCountry movement, arrested again, I understand for a motoring offence on his way to court. I’ll be interested to see where this goes…”

The Inspector General of Police (IGP), George Akuffo Dampare, in a four-page letter to the senior British diplomat in Ghana warned her to stay off Ghana’s internal affairs in line with international practices.

“We consider your tweet on Oliver Barker-Vormawor’s arrest for traffic offenses a violation of the Vienna Convention on Diplomatic Relations,” the police chief said.

Appearing on Accra-based GHOne TV on Tuesday (31 May), Thompson said: “That was not the intention, and my experience, Ghana is peace-loving nation where people have the right to express themselves, they do have the right to come out to protest against things that matter to them.”

“A tweet like that will not get Ghanaians on the street in my view. It looks like my tweet wasn’t received as it was intended. I didn’t expect a response from the IGP at all.

“If I was told there are chances like that I will not be tweeting like that. That’s clearly not my intention but I haven’t seen anything like that for the time I’ve been here that will suggest his response,” she added.

“The IGP’s regrettable and misguided letter has the tendency of jeopardising the enviable cordial bilateral relations between Ghana and Britain.

“Ghana and the UK have shared strong friendly bilateral relations and official communications must avoid tones and language which are considerably discourteous, offensive and needlessly provocative,” the general secretary of the NDC Johnson Asiedu Nketiah said in a statement.

“The IGP’s rather ill-advised attack on the British High Commissioner for being meddlesome in Ghana’s internal affairs appears rather far-fetched, particularly considering the significant fact that the activist of interest is a student in the UK, and that matters of human rights are universal and cardinal.”

Protests in Talensi on eve of Akufo-Addo’s tour of Upper East...