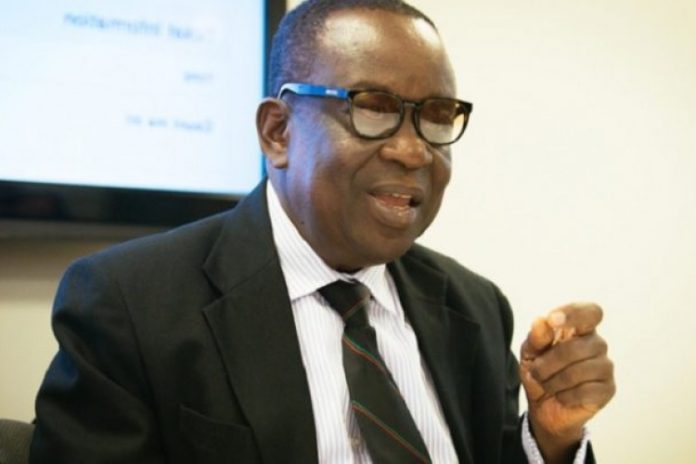 The Minister of National Security, Albert Kan Dapaah, has told Parliament that he is unable to give details of the cost of President Nana Addo Dankwa Akufo-Addo’s recent official travels to Europe due to confidentiality and national security considerations.

The National Security Minister made this known on Friday, December 17, 2021, in response to questions from North Tongu MP, Samuel Okudzeto Ablakwa.

Earlier this year, the question was directed to the Minister for Finance, but he indicated that the right Ministry to provide answers was the National Security Ministry.

“I must confirm that by convention and for good public policy considerations, the utilisation of operational funds are not subject to the oversight of any institution and are normally not disclosed.”

“The cost that you are asking for was paid out of operational funds, and that is what makes it difficult for me to give you the details,” the Minister explained.

Despite the response, Mr. Ablakwa said Ghana could be more transparent on these matters.

“In other jurisdictions, they have moved to greater transparency and these matters are known by members of the House of Commons or members of Congress and citizens generally.”

Mr. Acheampong had advised the National Security Minister to classify the matter of cost of presidential travels as top secret.

Mr. Ablakwa, in turn, accused Mr. Acheampong of undermining the authority of Parliament.

North Tongu MP insisted that his question was necessary, in the wake of attempts to introduce new taxes.

He felt the government needed to justify the new taxes by accounting for money spent on Presidential travel.

Mr. Ablakwa has also been critical of the government for using luxurious jets for the President’s foreign trips instead of using the existing presidential jet.

He claimed the President spent GH₵3.7 million on his trip to Europe in September.