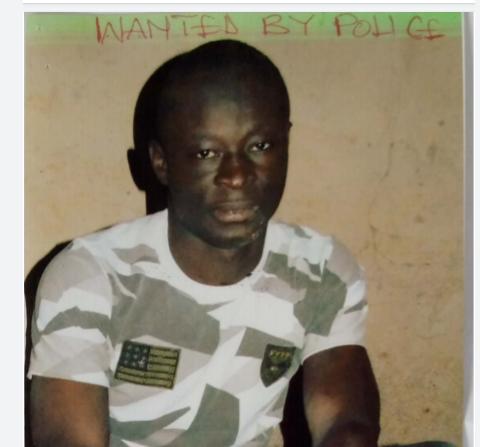 The Inspector General of Police, through the Savannah Regional Police Command has announced a ¢2,000 reward for anyone with information leading to the arrest of one Sumaila Alhassan.

This was after a warrant was issued by a Magistrate Court in Bole for the arrest of the suspect who has been accused of robbery.

A statement from the Savannah Regional Police Command on May 5, 2021 said the suspect, who is stout and dark in complexion may be hiding in the Bole Town or Tamale.

“The Savannah Regional Command is seeking for the support of the general public to volunteer information in the whereabout or hiding place of suspect Sumaila Alhassan for his arrest to assist investigations.

“The Savannah Police Command has placed two thousand cedis reward (¢2,000) for anyone who would give credible information leading to the arrest of suspect Sumaila Alhassan”, parts of a statement issued and signed by the Bole District Police Commander, DSP David D. Azumah read.

The statement also urged the general public to contact the police on phone number 0299204606 in case of any information on the suspect.

Struggling Faisal Need a Good Defence, Not Some Miracle