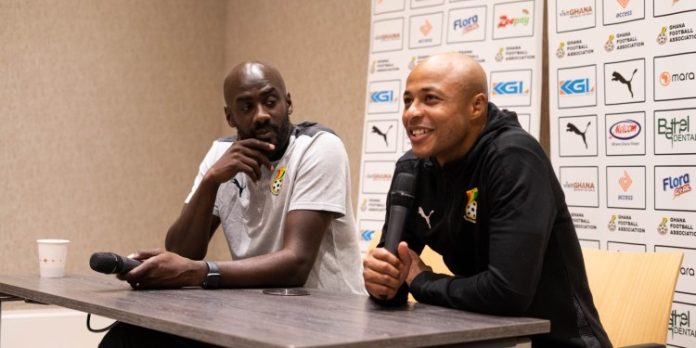 Ghana’s Black Stars head coach Otto Addo has vowed to pick the next 11 based on performance after the humiliating defeat to Brazil in friendly on Friday evening.

The Ghanaian gaffer suffered a heavy defeat ahead of the 2022 FIFA World Cup tournament in Qatar later this year in Le Havre in France.

After the humbling defeat to the world powerhouse, the Black Stars tactician told the press what he will do in the next games.

He also admitted making crucial mistakes in his team’s defeat and revealed that he has learnt a lot more about his players after the game.

“I made mistakes, learnt a lot more about my players. Picking the next 11 will depend on performance in the next game”, he told the press.

Brazil scored all their three goals in the opening half of the match to beat Ghana 3-0 in France.

Ghana will have the opportunity to make amends on Tuesday in France when they come up against Nicaragua in another friendly.