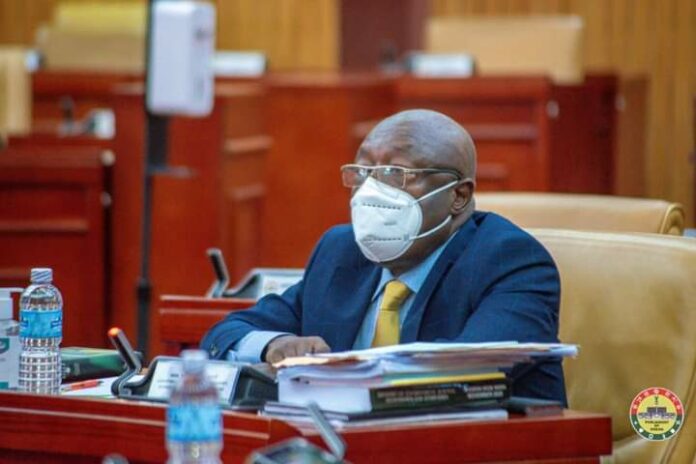 A Minister for Environment, Science, Technology and Innovation-designate, Dr. Kwaku Afriyie, is proposing a regulation of excavators as a measure to fight against illegal mining in Ghana.

According to Dr Afriyie, Ghana’s environmental problems begun when heavy earth moving equipment was introduced into small scale mining in the late 1980s

Touching further on the issue, Dr. Afriyie suggested that excavators be accounted for and banned.

“We should have a census of excavators in this country, and we should even consider a temporary ban on them”, the nominee told Parliament’s Appointment Committee on Friday, February 19, 2020.

The nominee also said the danger posed by chanfans which are used to wash minerals in water bodies should also be banned.

“We should criminalise the unlicensed manufacture of washing plants because you know that washing plant is going to be used to do galamsey in water bodies.”

In addition, he said the current generation of Ghanaians was not entitled to all the mineral resources thus, the overall act of mining should be regulated.

“We should have a law that based on the available resources we have, perhaps no more than 50 square km should be mined at any point in time just like we regulate frequency moderation in this country.”

He hopes to implement these suggestions, should he take office.