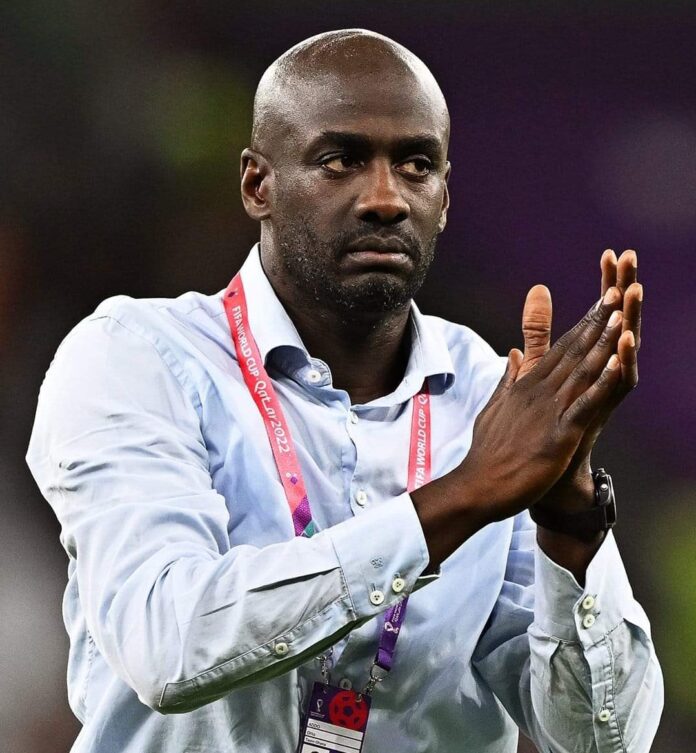 Black Stars coach, Otto Addo, has said that the team is focused ahead of the last group game against Uruguay in the ongoing 2022 FIFA World Cup.

Otto stated that, though Ghana has a vengeful past against the South American team, they will go into the match with progression to the next being the main focus.

The Ghana coach is confident heading into the game, nonetheless, he believes his side will not be in for revenge against the South American, who painfully eliminated Ghana in the quarter-final of the 2010 World Cup.

“It will be very difficult, but I am confident to know that we can win this game. I’m not a guy that thinks much of revenge,” he said at the post-match.

“It was a really, really long time ago that this incident happened and I am a strong believer that if you don’t seek too much revenge on this kind of thing sometimes you get the blessings.”

Otto Addo became the first Ghanaian coach to win a match at the World Cup after yesterday’s game.