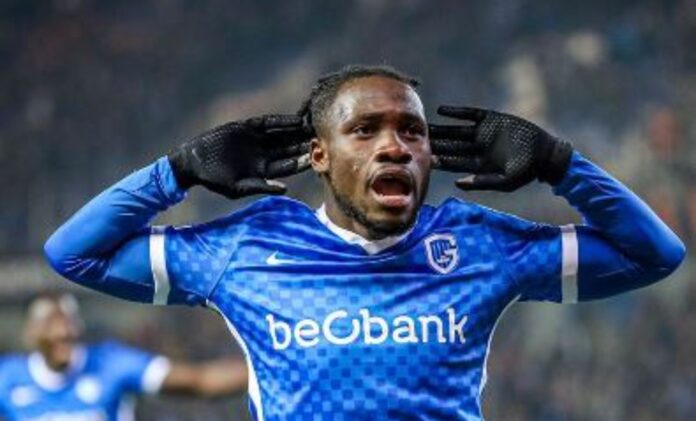 Tema Youth FC owner Wilfred Kwaku Osei Palmer says Otto Addo has explained to Joseph Paintsil that he’s not doing the selection alone and would have invited him if the decision was up to him alone.

According to the experience football administrator, the Black Stars team head coach Otto Addo phoned the player to explain his decision to exclude him from the final 26-man squad for the upcoming 2022 FIFA World Cup tournament in Qatar.

He claims the coach told Joseph Paintsil that if it was up to him he would have called him but he’s not the only one doing the player selection all by himself.

‘’I’m sorry Joe, unfortunately, you do not make the 26-man squad; if it was up to me, I would have called you but I’m not the only one doing this (selection); this is what Coach Otto Addo told Joseph Paintsil according to Mr Palmer via Pure FM.

Paintsil is one of the most important players for the Belgium Jupiler Pro League side KRC Genk this season in the league banging in the goals.

The 24-year-old Ghanaian forward has six goals and five assists in the Belgium Jupiler Pro League this season but is now expected to miss the FIFA Mundial which starts on November 20.