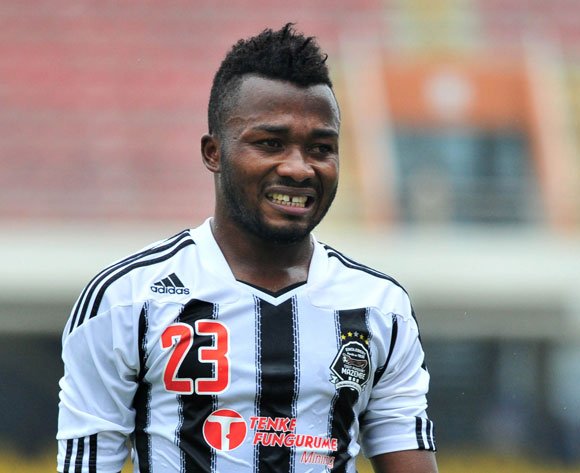 Recounting on how an imminent move to Medeama ended up in Berekum Chelsea, the former Hearts of Lions kingpin hinted he was swayed by the financial muscle of then Chelsea investor Emmanuel Kyeremeh.

“After my second season with Heart of Lions, all was set for me to join Medeama. I had met and spoken to Moses Parker a day before our game with Berekum Chelsea and I agreed to join Medeama”, he said.

According to the 2009 FIFA U20 World Cup winner, he was informed about his deal to Chelsea in the team’s bus on their way to honour a game in Berekum.

“On our way to Berekum, I was told in the team bus that Berekum Chelsea had agreed with Lions to sign me. Lions had already taken their money and I was to meet Mr Kyeremeh [Chelsea President] to discuss personal terms,” Awako told Saddick Adams on Instagram live via YAC Media.

“When I went to his house, he gave me keys to a brand new Toyota Solara Convertible. He told me it was a personal gift,” Awako recalled.

“It was a surprise. Imagine playing for Lions as my first team then getting this when moving to another club.

“This was before I sat down to discuss my personal terms. I can’t disclose the amount he gave me but to be honest it was huge. What that man brought into Ghana football was special. No wonder Chelsea got that far,” he added.

Awako and Chelsea went on to clinch the Ghana Premier League in that season with considerable amount of game left, proceeding to the group stages of the CAF Champions League, where they exited at the group stages.

The experienced midfielder is currently the captain for Ghana Premier League side Accra Great Olympics.