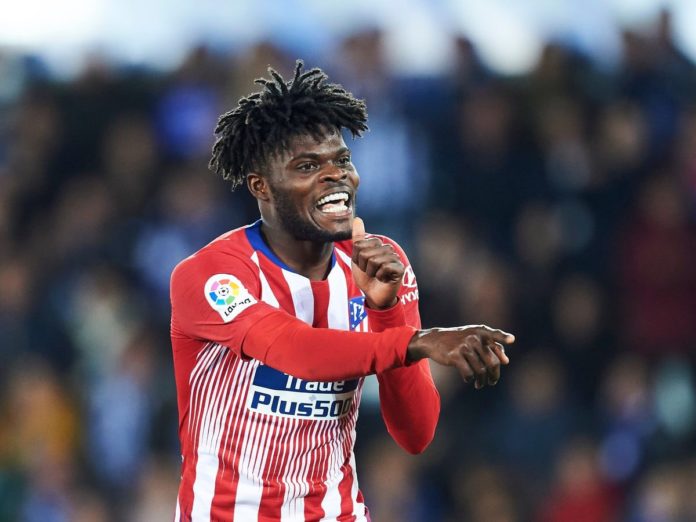 The 26-year-old midfielder has been the subject of transfer news lately with Arsenal rumoured to have tabled a £43.5 million for the services of the Atletico Madrid man.

“Thomas Partey would be a great signing for United because he’s a top player who would excel exceptionally well alongside Paul Pogba and Bruno Fernandes,” Ferdinand stated.

The box-to-box dynamic midfielder has excelled for the Madrid-based side for the past season.

“I would maybe go and get Partey from Atletico Madrid,” Ferdinand noted.

Partey’s stocks have shot up since his spectacular delivery at Atlético’s comeback win over European champions, Liverpool – tallying an 84 per cent passing accuracy, six interceptions, and he won 72 per cent of his duels.

Partey’s contract with the Spanish side runs until 2023.

A UK-Ghana partnership Beyond Aid: op-ed by Iain Walker