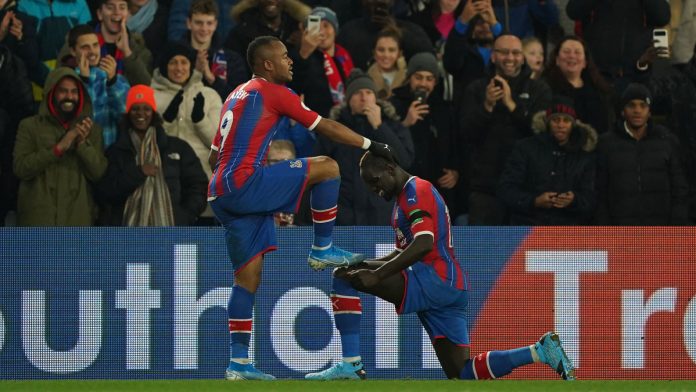 Predator finisher, Jordan Ayew has shown his excitement following the return of the English Premier League.

The Ghanaian forward took to his official twitter account to tweet about how happy he feels to be back on the field doing what he does best for the Eagles.

“Felt so good to finally be back on the pitch with the boys!
4 consecutive wins ✅
4 consecutive clean sheets ✅
On to the next game! “, he tweeted.

The 28-year-old who joined Palace from Swansea City has been the Eagles most consistent player in front of goal scoring nine goals in 29 outings this season at Selhust Park.

Ayew is a goal shy off reaching double figures for the first time in the Premier League since his debut for Aston Villa five years ago.