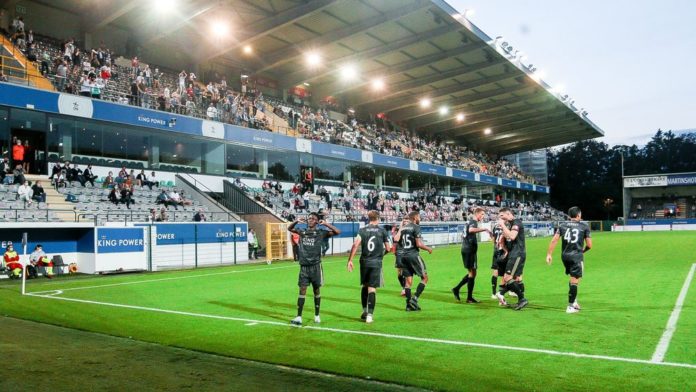 The promising youngster after breaking through into the first team of the newly promoted side continuee to glitter in the Belgium Pro League this season.

Despite the firing start to the match by both sides, the opening 45 minutes could not produce a goal as it ended goalless before the interval.

Twelve minutes from full time,the 20-year-old popped up to score the only goal of the game for his team to secure their second win of the season.

The newcomers now sit fourth on the league table after five games in the Belgium top-flight in the 2020-21 season.

Sowah, who has a goal and two assists this season was subbed off in the 89th minutes in a game that his goal sealed victory for his team in front of the home fans for the first time in the top-flight.