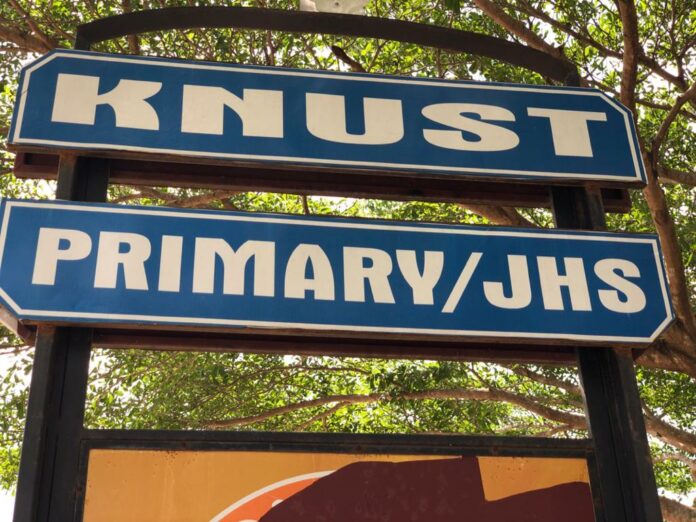 Administrative and academic activities at the Kwame Nkrumah University of Science and Technology (KNUST) have slowed down significantly as the Senior Staff Association declared a full-scale strike on Monday, June 7.

The protest is to reinforce the Association’s demand for improved conditions of service and payment of outstanding ‘Tier-Two’ contributions of its retired members.

Additionally, the Senior Staff are asking for an improved market premium and non-basic allowances, as well as the migration of public universities onto the Control and Accountant-General’s payroll system.

“We have asked our members to stay off duty until our demands are met,” Mr George Ansong, the KNUST Chapter President of the Senior Staff Association, told the Ghana News Agency (GNA) in Kumasi.

The Senior Staff, he said, could not continue to be taken for granted, warning that they would not rescind their decision if the authorities failed to do the right thing.

Currently, the KNUST Basic School, which has the majority of the workforce being members of the Association remains shut.

The withdrawal of the members’ services at different posts was also being felt badly by the public.

A tour by the GNA to some facilities, including the KNUST Hospital, Fire Unit, Administration block and other departments and faculties on the campus, saw a considerable number of the offices deserted by the Senior Staff.

Mr Ansong said the Association had constituted a task force to implement to the letter its intentions and industrial action.

“Any member of the Association caught disregarding the directives issued by the leadership would be dealt with severely,” he told the GNA.

He described as unfair the current situation where the members had consistently been denied some privileges such as the lack of study leave with pay, medical care for staff and families, amongst others.

Members of the parent body, the Senior Staff Association of the Universities of Ghana, had since February 2021, staged various protests to register their displeasure at what they described as unfavourable policies within the Universities’ system that sought to marginalize them.

Mr Ansong said the government by its failure to pay for the members’ ‘Tier-Two’ pension contributions had breached the Pensions Act, citing instances where some Senior Staff who retired last year had still not been paid their pension.

He confirmed that a stakeholders’ meeting, involving the National Executive Committee of the Association, Fair Wages and Salaries Commission, National Labour Commission and other related parties, would be held on Wednesday, June 9.