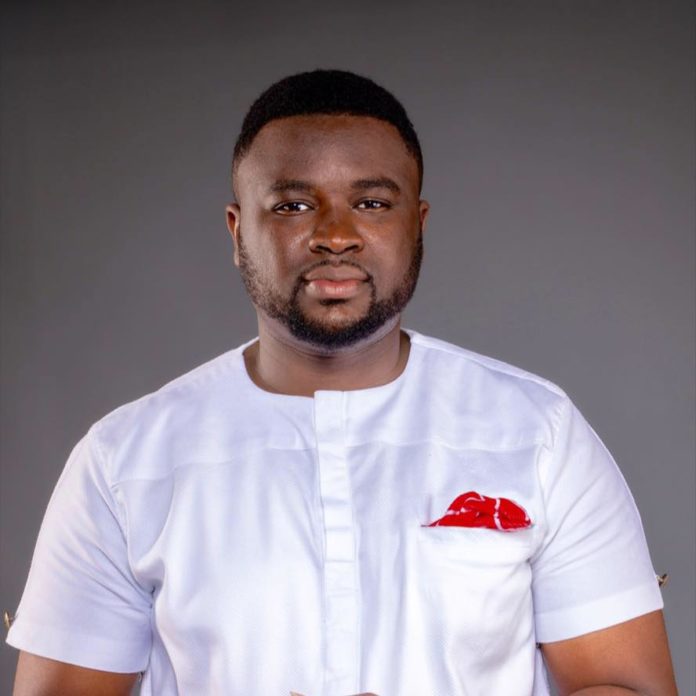 It had only been minutes after Bofoakwa Tano kicked off their Division One League game against Young Apostles at the Sunyani Coronation Park. With the ball hovering somewhere around the middle of the pitch, I took long strides through the arena’s inner perimeter to meet, in the stands just above, the man who had invited me — for this game and for an interview.

He had just turned 28, but David Obeng Nyarko was executing his duties as Bofoakwa’s General Manager with the nous of someone much older. Obeng first joined Bofoakwa — a club based in Sunyani, the capital of Ghana’s Bono Region, where he grew up — in 2016 as Development Manager, with the ink still fresh on the sheet of paper that certified his completion of an undergraduate degree in Tourism at the Kwame Nkrumah University of Science and Technology (KNUST).

Bofoakwa is a club of old, belonging to Ghana’s traditional elite, but stuck in the past and well behind the times. The Hunters required a spark, a move towards greener pastures, and Obeng — youthful, passionate, and innovative — led that charge. Bofoakwa’s fortunes on the pitch didn’t quite reflect it — the club remains rooted in lower-league football, after all — but, under Obeng, it underwent an impressive makeover.

On the digital front, Bofoakwa ranks highly among Ghanaian clubs that have sought to harness social media’s bountiful fruits, powered by Obeng and his team of creatives. Numbers on the various platforms — mainly Facebook and Twitter — have been racked up, presenting Bofoakwa as a rejuvenated force, and with a clear goal in sight.

“With exception to our traditional fans,” Obeng explained not many months ago, “we want to become almost everybody’s second-favourite football club in Ghana through the content that we produce.”

In my case, at least, that charm worked. For Obeng himself, too, his efforts worked a treat, elevating him to top roles with the Brong Ahafo Regional Football Association (Head of Communications Directorate) and the Ghana Football Association (member of Division One League Management Committee; member of Division One Advisory Committee). He was juggling them all fine, which is why his decision — earlier this month — to vacate those offices left many bewildered.

In stepping down from the Bofoakwa job, though, Obeng was rising still, only to a higher calling. Now, you won’t find any confirmation out there just yet, but there is plenty of reason to believe that Obeng is part of the new fabric of Asante Kotoko — Ghana’s biggest football club, and my first love — being woven, thread after thread, by recently installed Chief Executive Officer (CEO) Nana Yaw Amponsah.

The evidence is mainly seen splashed across Kotoko’s various social media pages, shared by Obeng, and reflecting the same colorful and creative content that made Bofoakwa digital darlings. The rumours seem so valid, in fact, that Obeng’s name has been linked — in some quarters — to Kotoko’s newly-created Brands and Marketing department.

Whatever his job title is revealed as, when the official announcement is made (a matter of when, not if, at this point), there is little doubt that, as Kotoko sharpens those quills of modernity that have gone blunt over the years, Obeng’s ingenuity will be felt. For a club that clocks a grand old 85 years today, Kotoko needs to appeal to a younger fanbase, and they could soon unveil just the man to steer that agenda.