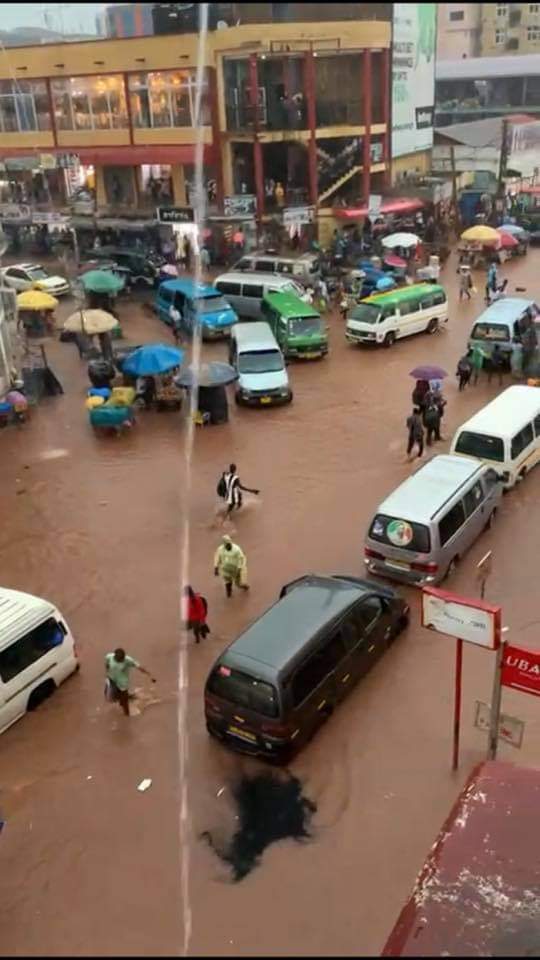 At least three other children have been hospitalized after they sustained injuries, according to the National Disaster Management Organization (NADMO).

The body Mohammed Awal was found some 45 meters away from the outskirts of Sawaba, near Asokore Mampong, reported Citi FM on Thursday.

Grandmother of the deceased Aisha Alhassan said: “I took a tricycle yesterday [Wednesday] from Tech to Sawaba. When the tricycle got here, and we saw the level of the water as a result of the flood, I told the rider to take a different route. The rider did, but he later suggested that we wait for a while and observe if he can pass through.

She continued: “When the rider realised that other riders were passing through, he decided to also pass through. When he did, we struggled in the water and the rider advised that we pray. He later instructed us to get down, and when we did, the water took my grandchild away.”

There have been calls to fix a broken bridge at that location as residents claimed such drowning incidents have occurred in recent years.

“Anytime it rains, it floods this area. This is something we experience frequently, and yesterday’s [Wednesday] incident is not the first. It happened last year and the last two years. We are currently in June and July is just at the corner and this is the rainy season. We really need help. We are appealing to authorities to do something about our situation,” a resident who gave his name as Isaac Dazam stated.

“We have sent several complaints to authorities regarding this bridge, but nothing has been done about it. The Municipal Assembly is just a few meters away, and they witness what happens when it rains. This is the fifth time we are losing a life as a result of their negligence. So we are pleading with authorities to do something about this,” another disturbed resident, Abdul Samed pleaded.

Daily life have been thrown out of gear across parts of the region. Activities were halted at the popular Acheamfour and Atasamanso markets as traders were sacked from their shops by the floods.

The newly-built Kejetia Market, the largest in West Africa also got flooded. Traders were left to their fate as they busied themselves scooping flood waters amid rains.

Emergency services are yet to give official details from a yet-to-be completed assessment.