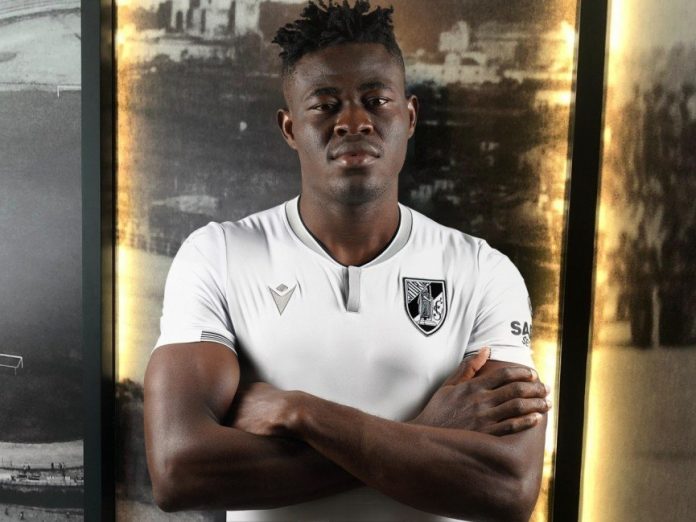 Ghana Premier League side Liberty Professionals have loaned out their captain and a member of Black Stars B Simon Zibo to Portuguese outfit Victoria Guimaraes.

The combative defensive midfielder signed for the Portuguese side on an initial season-long loan deal with an option to make the deal permanent.

The 21-year-old was on the radars of the two biggest clubs in Ghana, Asante Kotoko and Hearts of Oak before leaving for Portugal for his medicals.

Zibo signed for the ‘Scientific Soccer Lads’, Liberty Professionals youth team in 2014, before gaining promotion to the first team.

The midfield enforcer later became a household name and was on the lips of many pundits who tagged him as the next Michael Essien.

Where is Speaker Bagbin?