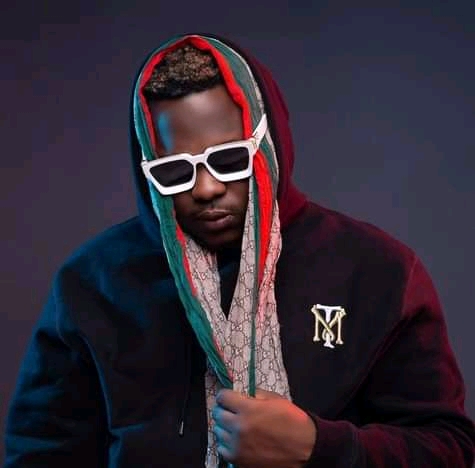 This was after a push for bail by his lawyers was fiercely shot down by prosecutors during court proceedings on Friday.

Medikal will spend five days in custody as he faces the court on a charge of display of arms and ammunition.He has pleaded not guilty to the charge.

Presenting the facts of the case, prosecution told the court that the accused person is a popular musician. In the month of September, 2021, whilst in his car, the accused without any reasonable excuse displayed a Ruger 9mmpistol and posted the video on his snapchat social media platform.

The presiding Judge, Emmanuel Esandoh, remanded Medikal to the Ankaful prisons in the Central Region for five days, after he sided with the argument from the prosecutor.

This comes barely a day after dancehall artiste, Shatta Wale, and four other people were remanded into prison custody following an alleged gun attack that turned out to be a hoax. Shatta Wale is also serving his remand at the Ankaful Prison in the Central Region.

They were remanded by an Accra Circuit Court on Thursday, October 21, 2021, during their first appearance in court.

Medikal was at the court premises to offer support to Shatta Wale.Shatta Wale was picked up by the police for spreading false news about an assassination attempt at his residence in Accra on October 19, 2021.