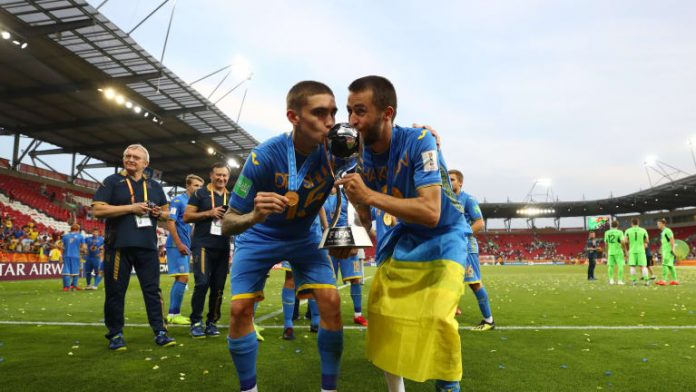 The FIFA Technical Study Group (TSG) has presented its main conclusions from the FIFA Under-20 World Cup Poland 2019 in a 136-page report, which is now available on FIFA.com.

“The document includes a tournament technical summary highlighting, among others, how ball possession was not key to success as confirmed by the fact that champions Ukraine had an average of 44 per cent, a trend that was also identified at the 2018 FIFA World Cup,” stated FIFA.

In fact, the efficiency-driven approach exhibited by the majority of teams was only possible due to the presence of players who were able to trigger quick transitions by playing clinical balls in behind the defence”, according to the study by FIFA’s TSG team.

Meanwhile, FIFA noted there was a lot of tactical awareness too, which confirms that we are talking about very mature players that can make an impression at the highest level,” says Branimir Ujevic, FIFA’s Head of Coaching and Player Development.

Not best time to write exams but best wishes – Mahama...