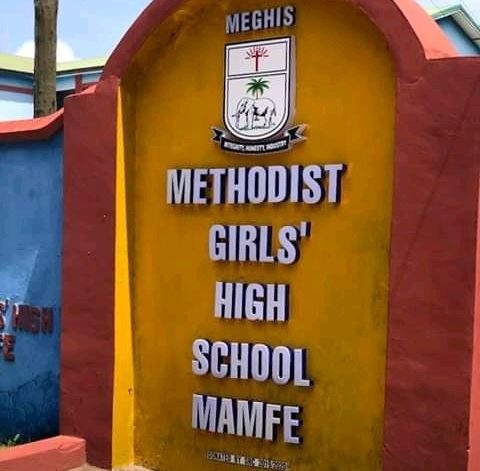 It has emerged that the late Ms Cindy Aku Sika Addo, a final year student of the Methodist Girls’ Senior High School in the Eastern Region may have died from Meningitis related complications.

This is an information coming from the family, despite claims by the Ghana Education Service (GES) that their daughter died of “Acute Malaria”.

Addo was rushed to the Tetteh Quashie Hospital on Thursday, July 16 when her friends detected she was not well.

A statement from the GES said on Sunday that her parents were informed who later went to the hospital to see her.

“She was later referred to the Koforidua Government Hospital where she was diagnosed of Acute Malaria,” the statement said adding that: “She passed on the next day on Friday, 17th July, 2020.”

But her family is giving a contrary account. They say authorities of the school were yet to contact them after their daughter’s demise.

“The medical experts say it’s Meningitis,” father of the deceased, Alex Addo told television channel Joy News adding that: “I have not received any call from them [the GES].

“…Her dream was to become a lawyer,” Mr Addo told the anchor in a telephone interview. “I will just go to the school and pack her things… It’s [My daughter’s demise] is sad. It’s not a joke.

Ms Addo until her death was studying General Arts and was preparing to write her exit exam.

Her death brings to three the number of students who have died in Senior High Schools after they returned to continue academic work after about three months of COVID-19 break.