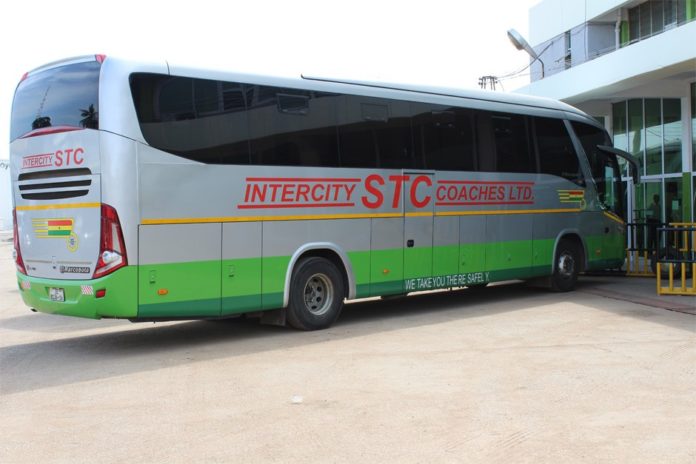 There was drama at the Tamale STC yard Tuesday afternoon following a decision by some passengers to refuse to board a bus which they claimed was infested with mosquitoes.

The passengers were scheduled to travel from Tamale in the Northern Region to Cape Coast and Takoradi in the Central and Western Regions respectively when some of them refused to board the bus.

They claimed the back seat, where they were supposed to sit was infested with many mosquitoes.

Graphic Online’s Tamale correspondent, Samuel Duodu who was at the STC station and witnessed the incident reported that some four ladies presumed to be students were the ones who were to sit at the back seat.

They stormed out of the bus and complained that there were too many mosquitoes at the back.

Managers of STC in Tamale apologised to the passengers and brought a can of insecticide to spray the mosquitoes which were seen flying over the seats inside the bus.

The attempt to spray the bus was however resisted by some other passengers who argued that they were asthmatic and could not entertain the scent of the spray.

The back and forth delayed the departure of the bus which was originally scheduled to depart at 3pm but finally departed around 3:45pm.

You’re a splendid human being – Bawumia to Chief Imam@100