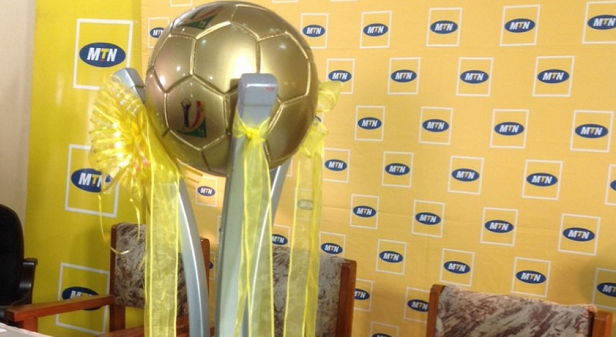 The earliest rounds of the MTN FA Cup often digs up some of the most unusual club names football fans could never ever hear; it almost feels like, the lower one goes on the pyramid, the more fantastic the names get.

The trend continues this year, and the freshly released Round of 64 pairings certainly make for interesting reading. Daily Mail GH looks at some of the most curious names in the mix:

We know what might have inspired the ‘Real’ bit, but . . . ’24 Hours’? Is that, perhaps, how long it took the club’s founders to decide on its name?

Whoever formed this club — or christened it, for that matter — must have watched a bit too much of the 1994 Fifa World Cup, likely rooting for Brazil and its famous striker all the way to a glorious end.

Until now, I knew of just one Dreams FC: the Dawu-based Premier League campaigners. Until now.

They’ve been around for a while, yes, and we are even aware of just which ‘Uncle T’ has the team bearing his name. Still . . . 🤭

Just when people are worried about the prospect of the world going to war a third time — you know, the whole Trump-Iran thing — we’re reminded of a club in Ghana that might just fancy a Third World . . . never mind.

Don’t blame me if a football club wasn’t the first thing that came to mind when I heard this one — unless, well, the matchday line-up kinda reads: Frog, Toad, Salamander . . .

Then there are all the clubs whose names are a little nod to some popular foreign sides. Berekum — the Bono town that has a ‘Chelsea’ competing in the top-flight — have Arsenal and Barcelona in the FA Cup, and I genuinely wonder how they aren’t having their own mini Uefa Champions League in there. If that were to ever happen (don’t hold your breath), AC Milan from the Ashanti Region could be invited to join. One would suspect, though, that Asokwa Deportivo — also from Ashanti — wouldn’t feature, and the same could be said of Krystal Palace (see what the sneaky Eastern Region outfit did there?) and River Plate Athletic Club (Ashanti).

Finally, the flamboyant lot that choose to style themselves with a bit more flattery: Kato Freedom Fighters, Sombo Freedom Stars, Nkoranza Warriors, Sunyani Reformers, Okyeman Planners, Soccer Intellectuals, Bolga Soccer Masters, Agbozume Weavers, Young Apostles, Mighty Royals. We could go on and on but, surely, you get the point.

COVID-19: Football’s Bubble, If It Ever Existed, Finally Pops