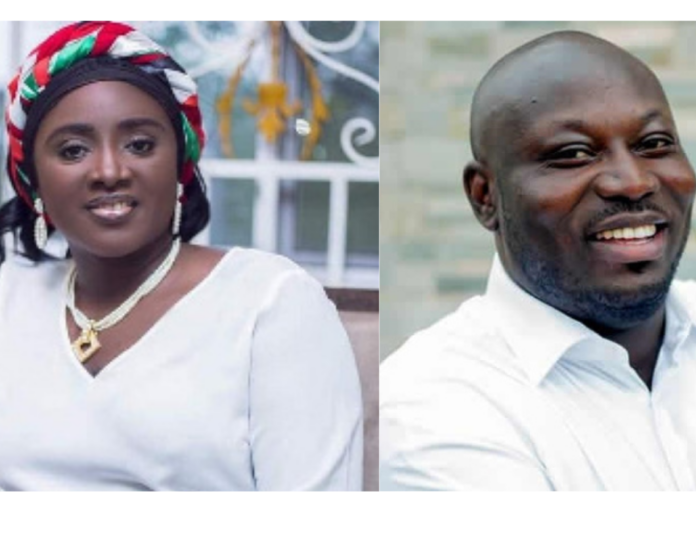 Dr. Bissiw polled 433 votes to beat her closest contender, Margaret Ansei who obtained 362 votes of the total valid ballot cast during the NDC’s Women and Youth congress held at the University of Cape Coast on Saturday.

Abigail Akwabea Elorm Mensah and Felicia Dzifa Tegah who obtained 341 and 260 votes respectively were also elected as the Deputy Women’s Organisers of the Party.

Ten people contested for the Deputy Youth Organiser position but after the close of polls, Osman Abdulai Ayariga and Ruth Dela Sedoh obtained 373 and 313 votes respectively and are now the newly-elected deputy officers of the youth wing of the NDC.

In his acceptance speech, Opare Addo thanked the delegates for reposing their trust in him and called for unity to successfully wrestle power from the New Patriotic Party (NDC) in the next general elections in 2024.

“Now that this election has ended there is no Brogya Genfi camp or Opare Addo camp we are all one people fighting for one goal.”

“Like I say all the time, we have just won the battle, but we have a war to fight, and so we are not going to be carried away by the battle we have won. We expect to unite, and we must bring everyone on board, so we can make John Mahama president once again. Our common enemy is the NPP, so today, we unite as the national youth of the NDC and our march is to march toward the Flagstaff House.”

On her part, the Women’s Organiser-elect, Hanna Bissiw called for hard work and admonished supporters to move away from personality following and work toward winning the 2024 general elections.

“This victory is a victory for women in the NDC. I want to make everyone aware that hard work pays, and it is not a crime to work hard for the party you love. As Pablo said there is one common enemy and that is the New Patriotic Party under President Akufo-Addo,” she said.

“We must go out there and win more souls to win the elections come 2024.”

Citinewsroom.com contributed to this story