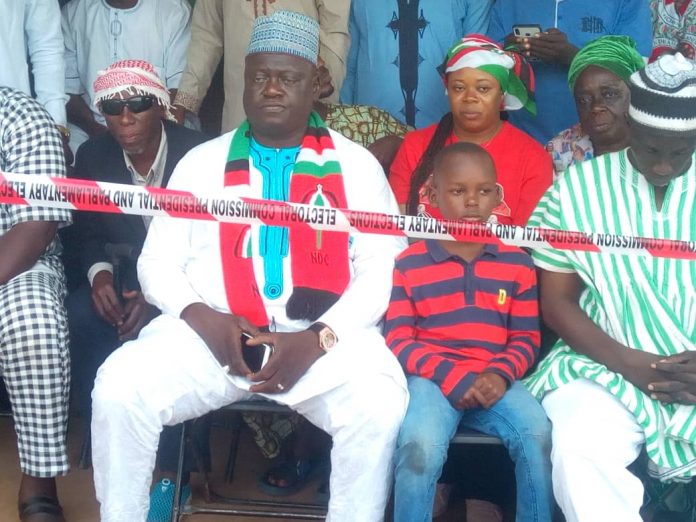 In a hotly contested race, Member of Parliament for Ejura Sekyedumase, Muhammad Bawa Braimah has been given the nod by delegates to lead the party in the 2020 parliamentary elections.

A total of 1,058 out of 1,125 delegates voted in the elections with six rejected ballots.

Mr Braimah, who was the Municipal Chief Executive for Ejura-Sekyedumase under the Mahama administration, is set to seek re-election ahead of the 2020 polls.

He will face the likes of Mohammed Salisu Bamba, the current Municipal Chief Executive of the area—who will also represent the ruling New Patriotic Party in the next elections.

A total of 442 delegates cast their votes. Three of the ballots were rejected.

LIKE A BABY: The Perfect Peace of a Mind at Ease