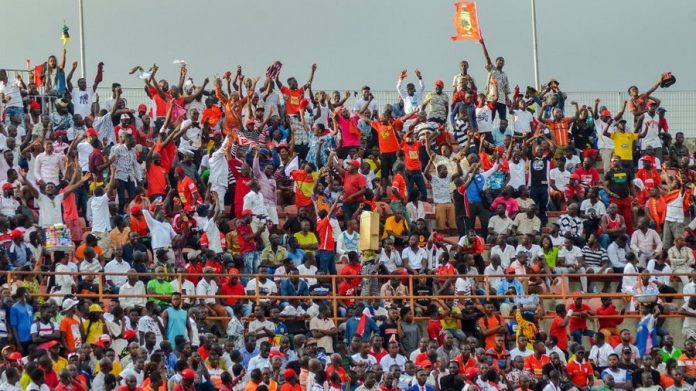 Ghana giants Asante Kotoko are through to the next stage of the CAF Champions League after Sunday’s 2-0 win over Kano Pillars of Nigeria.

Kotoko dominated the first half but failed to add to the tally, despite having greater share of possession at the end of the first half.

Guinean-import Naby Keita pulled up an eye-catching through pass with his chest from his strike partner Richard Arthur for Emmanuel Gyamfi to shoot it in with the outside of his foot making it 2-0 to the Ghanaians with 11 minutes left on the clock.

Kano Pillars failed to cause any problems for the Kumasi-based club as the strikers managed only two short on target throughout the frenetic encounter.

The Porcupine Warriors cruised to a comfortable win at the Baba Yara Sports Stadium to the pleasure of their fans who coloured the stadium with their beautiful red and white outfits.

The Ghana record champions will face Tunisian powerhouse Etoile du Sahel in the next stage of the competition in two weeks.

Not best time to write exams but best wishes – Mahama...