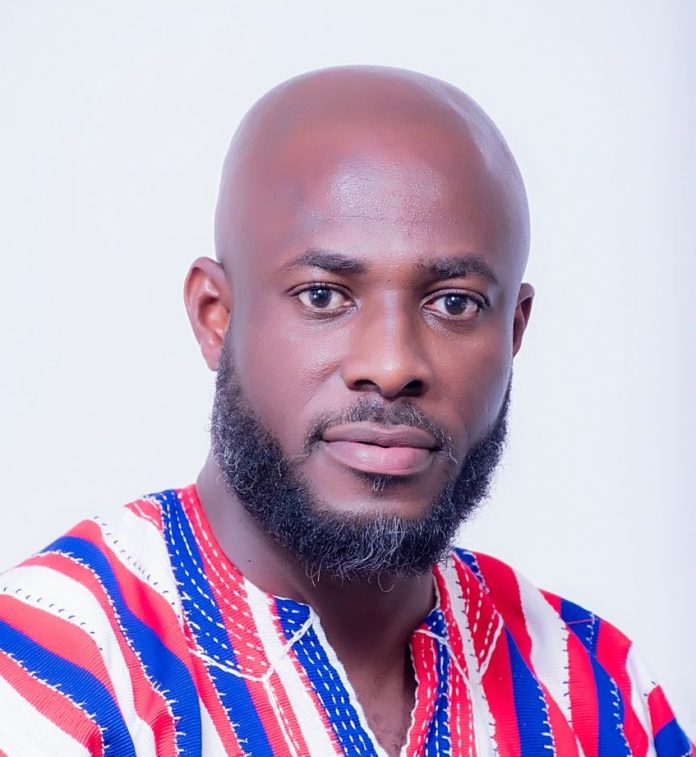 The communication and brands director for the Stephen Ntim Campaign, Kofi Ameyaw, has reiterated that Stephen Ntim is the New Patriotic Party’s (NPP) surest bet for the national chairman to break the 8.

He said a major problem already awaiting the incoming executives of the NPP to solve is how to restore the party’s commanding Majority caucaus in Parliament in the 2024 general election to avoid the current challenges the NPP government faces in Parliament.

It is for that critical reason that the NPP delegates should ensure that they elect leaders who have the requisite expertise to achieve the onerous task ahead.

A person like Mr Stephen Ntim has proven in the past that he is an expert when it comes to helping the NPP win more parliamentary seats. No other aspirant has that very important history.

In 2004, as the 1st Vice Chairman of the NPP, Mr Stephen Ntim personally worked so hard to help the NPP increase its parliamentary seats from 100 to 128.

Mr Ntim personally led the vetting committee during the parliamentary primaries and through tact and diplomacy, resolved all feuds that could have caused grievances leading to lost of seats.

It is instructive to note that since Mr Ntim’s exit, the NPP has not been able to increase its parliamentary seats while in government.

Again, when Stephen Ntim was made the chairman of the Settler Communities Project of the 2016 electioneering campaign, he indefatigably executed his role so so well that it resulted not only in the NPP increasing its parliamentary seats significantly, but also winning several seats the party had never won before.

Without a doubt, Stephen Ntim HAS PROVEN IN THE PAST THAT LEADING THE NPP TO WIN MORE PARLIAMENTARY SEATS IS HIS AREA OF EXPERTISE.

Therefore, in such a crucial moment where the NPP needs THE MEN to increase its parliamentary numbers, the ONLY aspirant worth considering is the expert, Stephen Ntim.

As the National Chairman, Stephen Ntim will not only break the 8, but again give the NPP a commanding majority in Parliament in 2024. This is a certainty.