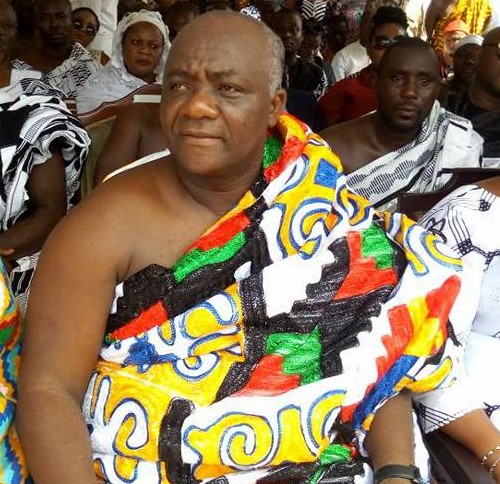 Former New Patriotic Party MP for Mampong in the Ashanti Region Francis Addai-Nimoh will formally announce his decision to contest the party’s presidential primary on Wednesday, February 1, 2023, according to multiple media reports.

Mr Addai-Nimoh who spoke exclusively to Graphic Online said the ceremony will take place at 10 am at the GNAT Hall in Accra.

He contested in the NPP’s presidential primary in 2014 and lost the bid.

He is a native of Mampong-Nyinampong in the Ashanti Region.

After losing the NPP flagbearer bid in 2014, he attempted re-election in the parliamentary primary of the NPP in 2015 and lost.

The governing party is yet to settle on a date to hold the presidential primary.

E/R: 4-year-old, 5 others perish in road crash at Atibie