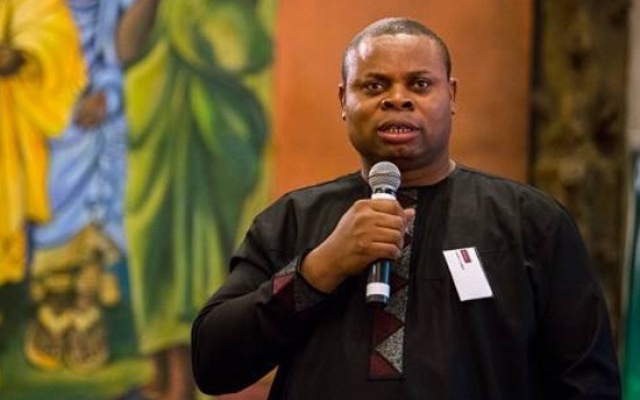 Founder of Imani Africa, Franklin Cudjoe, has emphasized that the New Patriotic Party (NPP) government is understating its achievements after Vice President Dr Mahamudu Bawumia rendered an account of its manifesto promises.

The IMANI kingpin observed that there is significant commonalities between the Imanifesto work his outfit did in tracking government performance and what government did.

According to Cudjoe, the government has done more than what Dr. Bawumia presented at the Townhall Meeting in Kumasi, and encouraged government to revisit the Imanifesto, which according to him shows more achievements.

“If you look at the area of the economy for instance, we at IMANI believe government has done fantastically well and that ought to be highlighted”, he noted.

Cudjoe said this during a discussion on JoyNews flagship programme ‘PM Express’ on 11th February, 2020 to analyse the 78% manifesto promises fulfilled.

“I think they (NPP) have done far better in infrastructure than they think they have,” Cudjoe asserted.

The Townhall meetings create avenues for government officials to discuss with participants government policies by using a combination of graphs, tables and text to provide evidence to buttress claims that the Akufo-Addo administration had largely delivered on most of its promises.