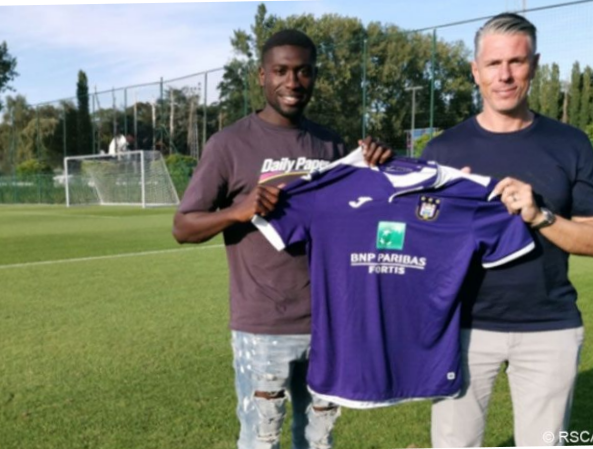 Dutch-born Ghanaian defender Derrick Luckassen has joined Anderlecht on a one year loan deal from PSV.

Luckassen, 24,  signed for the Belgian giants on a season loan deal after being told by PSV manager Van Bommel that he does not feature in his plans.

The verstaile defender last season featured for German Bundesliga side Hertha Berlin where he managed only four appearances.

Before signing for Anderlecht, the guardsman was on the radar of both Fenerbahce and Besiktas.

Juliet Asante writes: The Year of Return and the elephant in...