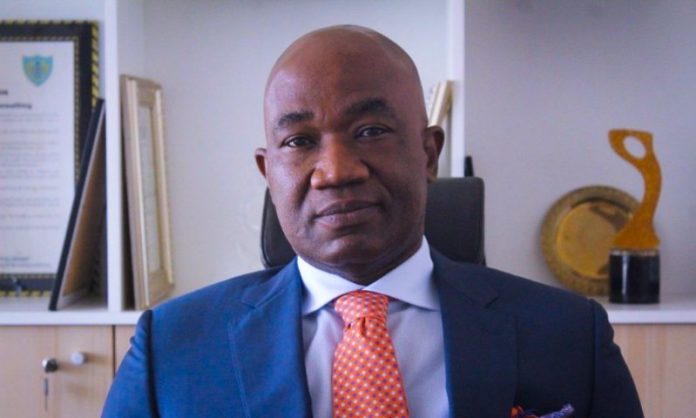 The Nzema Kotoko boss had six out of the 11 votes cast on Tuesday, November 5, 2019 in the capital, Accra.

Mr Addo, who is a business mogul and a football administrator, will begin his work officially from Wednesday with his boss Kurt Okraku and the Executive Council members of the Ghana Football Association to revive the beautiful game in the West African country.