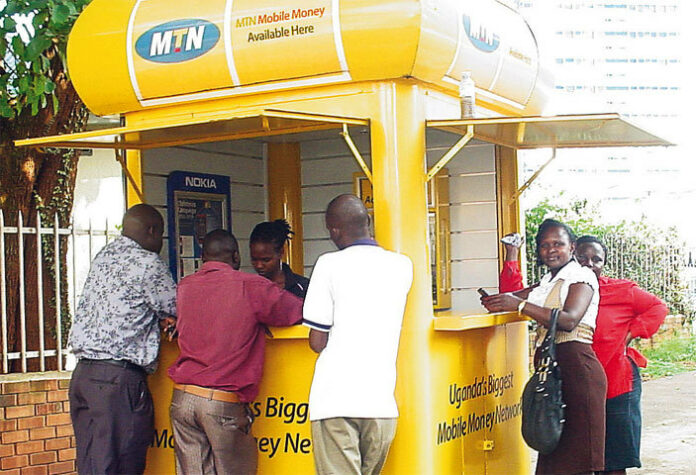 Finance Minister Ken Ofori-Atta has said the government will reduce the E-Levy from the current 1.5% to 1%.

He said the daily threshold will also be removed.

Presenting the 2023 Budget Statement in Parliament on Thursday (24 November), Ofori-Atta said, “Review the E-Levy Act and more specifically, reduce the headline rate from 1.5% to one percent (1%) of the transaction value as well as the removal of the daily threshold.”

Some experts have in recent times called on the government to reduce the E-Levy rate.

IMANI survey
A survey conducted by IMANI Centre for Policy and Education, in collaboration with Deutsche Gesellschaft für Internationale Zusammenarbeit (GIZ), revealed that about 83% or eight in 10 respondents indicated that their volume of transactions has changed since the implementation of the E-Levy in May 2022.

The research, which interviewed 1,677 respondents across the country, was aimed at determining the impact of the E-levy on Ghanaians and the coping mechanisms Ghanaians had adopted since its passage in May this year.

Of this number, about 47% indicated that they had reduced the number of mobile money transactions by about 51 percent to 100%. “Our findings suggest that the official 24% attrition rate, which government estimates for the first three to six months following the introduction of the E-Levy, is likely to be much higher. This findings imply that the forecasted GHC4.5 billion E-Levy revenue target for 2022 is unlikely to be attained, given the strong consumer backlash, and people finding alternative means of undertaking financial transactions,” the survey said.

258 young entrepreneurs apply to be amplified