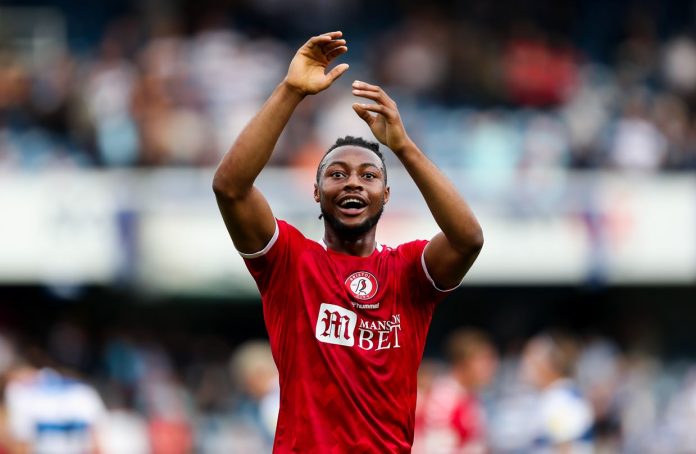 Potential Ghanaian forward Antoine Semenyo was on target for Bristol City FC in their comfortable win at home on Saturday afternoon against Hull City FC in the English Championship.

He again provided two assists in the game as his side won 5-0 to confirm their championship status for another season.

With just five minutes into the game, Semenyo set up Andreas Weimann to give the Red and Whites outfit an early and deserving lead.

Weimann returned the favour inside 33 minutes when he set up the Ghanaian to score the second goal for the home team who stamped their authority on the game.

Two minutes later, he set up Chris Martin to put the game to bed in the first with 10 minutes to the break.

Martin and Weimann scored a goal each in the second half as Bristol won 5-0.

The 22-year-old Ghanaian forward Semenyo has scored eight goals and provided 12 assists this season in the English second tier league.

Election 2020: Arrests made in fresh anti-EC protest in Accra