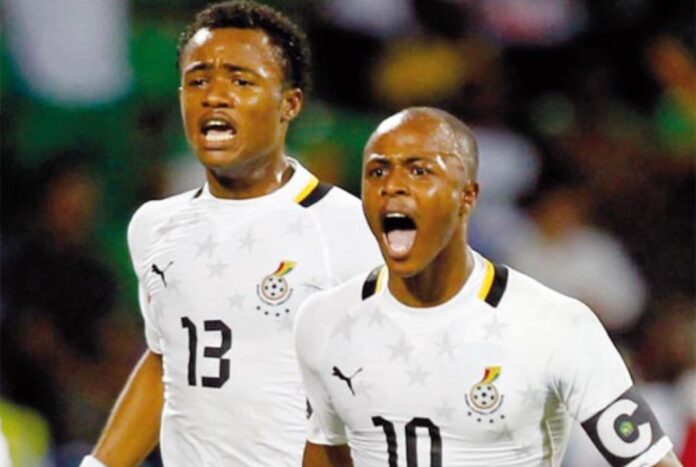 The Al Sadd SC forward believes Ghana has what it takes to face any team in the world cup in Qatar as they make their fourth appearance at the World stage.

He declared himself and the team ready to go all the way in the world cup as he says the Black Stars fears no team.

“Ready to face any team, No fears” the Ghana captain Andre Ayew wrote on social media.

The 33-year-old Ghana leader will make his third FIFA World Cup appearance in Qatar and would be hopeful to add a goal or two to his two goals at the World stage already.