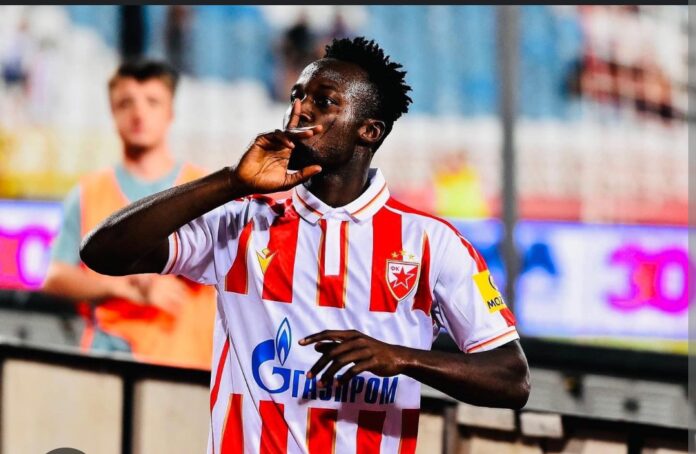 Serbian giant Red Star Belgrade manager Milos Milosevic says Ghana forward, Osman Bukari does what will only benefit him as a player.

According to Milosevic, the Ghanaian forward is very good but doesn’t play to the instructions of his manager but rather does what he likes.

He says Bukari does everything for his own benefit and must change the way he plays to do what his coaches expected of him.

“He has the quality for the longest ranges, but I think he has to change the way he plays and do what the coach asks of him.

“He does everything for his own benefit. If he sets himself up properly, he can outrun all his rivals.”

The 24-year-old came on as a second-half substitute for Ghana, who had lost their World Cup opener 3-2 to Portugal. He headed in the second goal, but it wasn’t enough to earn the Black Stars a point.