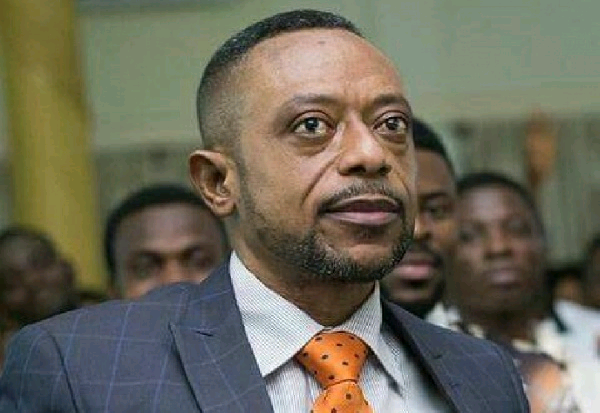 Reverend Isaac Owusu Bempah, the general overseer of Glorious Word Power Ministry International has been granted bail after being remanded into police custody on Monday (13 Monday).

One other suspect is at large.

All five accused pleaded not guilty to the charges pressed against them and say they did not threaten to kill Patricia Oduro Koranteng, popularly known as Nana Agradaa.

Owusu Bempah and Mensah Ofori face two counts each of offensive conduct and conduct conducive to breaching the peace. The three other suspects face the same charges and an additional count of assault on a public officer.

The court earlier refused to grant the plea for bail made by the men’s lawyer, Garry Nimako Marfo.

Lawyers for the prosecution said that two of the police officers assaulted are still on admission at the hospital.

The court, presided over by Her Honour Afia Owusua Appiah, dismissed the application for bail to allow counsel for the prosecution enough time to investigate the case as the five men were only arrested on Sunday (12 September).

WATCH: The secret video that got Citi FM’s Caleb Kudah into...